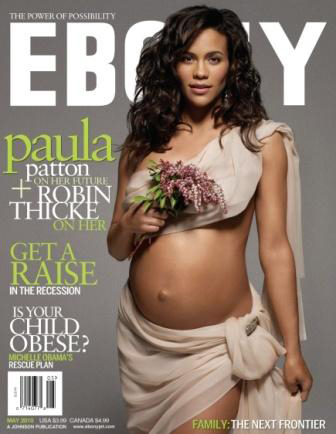 Upper Marlboro, MD (BlackNews.com) — Mike Humes, a pioneer in the world of direct sales, entrepreneurism, and philanthropy, is the co-founder of Team NuVision and Fertile Ground, Inc. He appears in the May 2010 issue of Ebony Magazine in a special segment that highlights successful African Americans in the direct sales market. The feature is on page 65.

Corporate America isn’t the first choice of many individuals in today’s job market. Hundreds of thousands of individuals are looking for an avenue to create financial independence and Mike Humes not only found the niche in the market, but he is also one of the leading specialists. Mr. Humes is a highly sought after motivational speaker, entrepreneurial coach, and philanthropist. 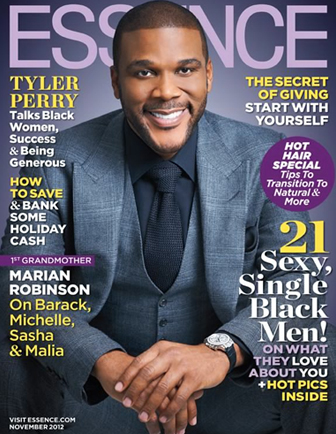 Eye Candy: Meet the Most Eligible Bachelors of 2012

Who says a good brother is hard to find? Ladies, these 15 fellas are single, sexy and looking for real love. Say hello to 2012′s most eligible hunks! To find out how to contact your favorite, pick up the November issue of ESSENCE, on stands now.

His passion: “Surpassing the million dollar sales level has been amazing in my career. Still nothing compares helping families through Fertile Ground, the non-profit I started with my best friend.”

His ideal woman: “She’s sharp, intelligent, obviously beautiful and knows where she’s going. She would also be family-oriented and God-fearing.” 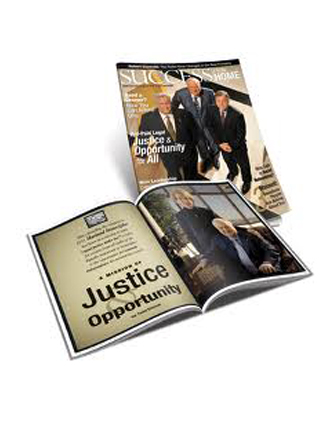 As a mailman, Mike Humes was used to working in all kinds of weather. “I was out there six days a week, 10 to 12 hours a day, in the elements, and then I had to come back to the office and deal with the politics of corporate America,” Mike says of his former career. He knew that this was not the job he was meant to be doing, but the final straw came when Mike bought his first home at the age of 21. One week later, a postal supervisor cut back his hours, saying vindictively, “Let me see him try and pay his mortgage now.” “I was forced to look at other sources of income and began to work on myself through personal development,” Mike says. After several false starts in other jobs, when the Pre-Paid Legal opportunity presented itself, Mike was ready and knew he’d found his home.

We all have friends like Mike Humes: that ambitious guy who bucks the system a little and is never content to just be. He marches to the beat of a different drummer, not because he is defiant in any way, but because he is hungry and never wants to settle for something average — he is an entrepreneur in every sense of the word.

Well, different is not always bad, and when it comes to the constantly changing face of the economy, different can be lucrative.